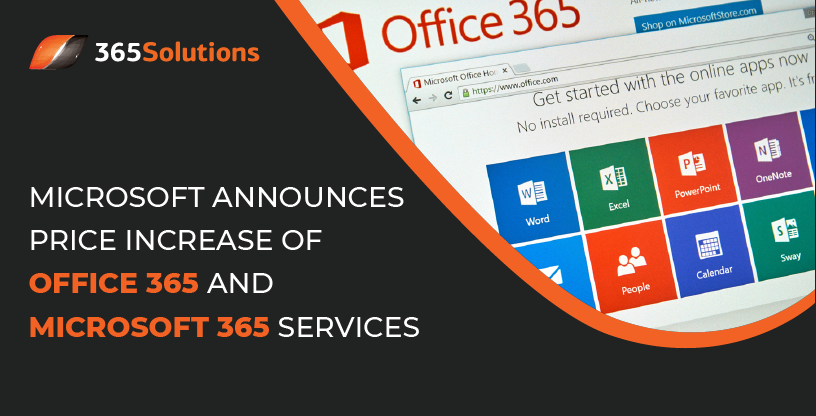 The dynamic shift to cloud based platforms and growing popularity of services like Azure has resulted in a boom in Microsoft’s revenues. Microsoft posted a healthy revenue of 46 billion USD, up by 21 per cent and a net income of 16.5 billion USD, showing a 47 per cent rise in the June quarter of FY 2021. The growing demand for cloud based services is a key factor in the skyrocketing revenues of the company.

Amid all this, Microsoft announces price revision of some of its products, effective from 1st March 2022. Let us see how and why this price hike is justified and how it will impact the users.

Breaking the Habit of No Price Hikes for a Decade

In 2011 Microsoft launched Office 365. Since then, this is the first time they have declared a revision of prices. Though the company had kept mum on its pricing policy for this long, it has not stopped innovating, and growing its reach. Since its launch in 2011, Office 365 has grown to 300 million-plus commercial paid seats.

Four years ago, they launched Microsoft 365 to bring the best of Office, Windows and EMS together. In the last four years, they have added umpteen new apps to the suites and introduced several new features and capabilities in three major areas: 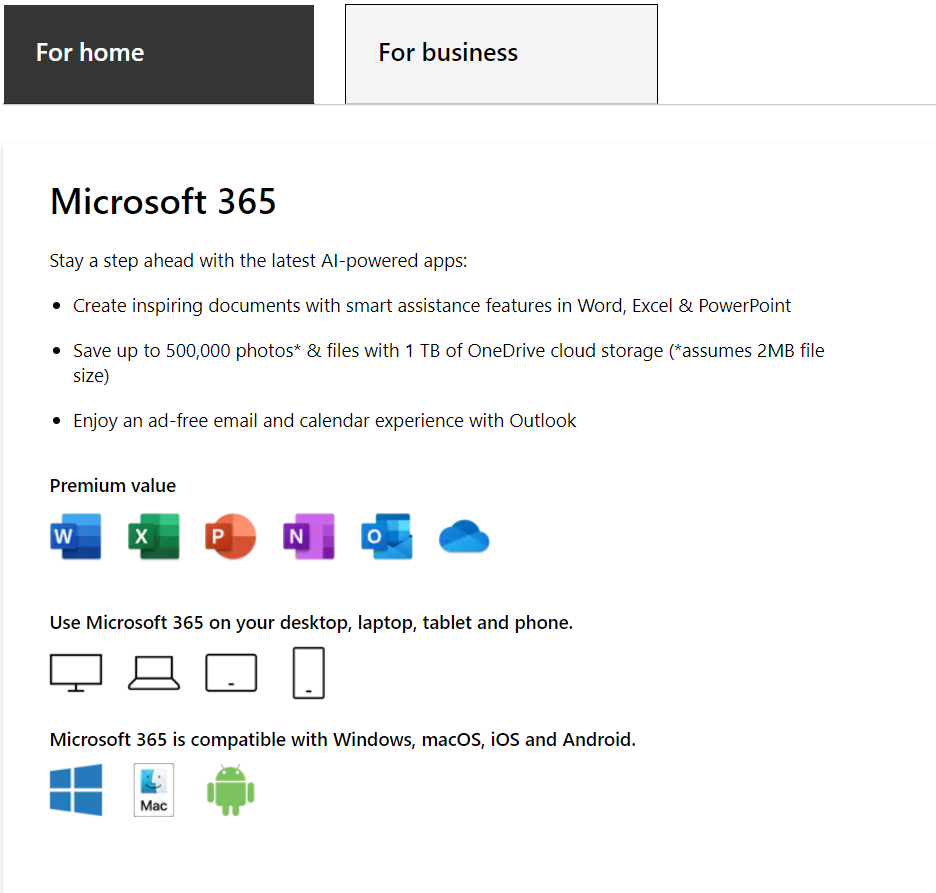 How Microsoft Justifies the Price Hike

The revised pricing of Microsoft services is going to impact the commercial users. The company kept the prices constant for a decade, so the question is, why now when the businesses are in a nascent stage of recovery from the economic fallout of the pandemic?

Corporate Vice President of Microsoft Jared Spataro has mentioned increased value delivered to the users and continuous decade-long innovations as reasons behind the hike. Let’s deep dive into the reasons why this price revision is justified by the company: 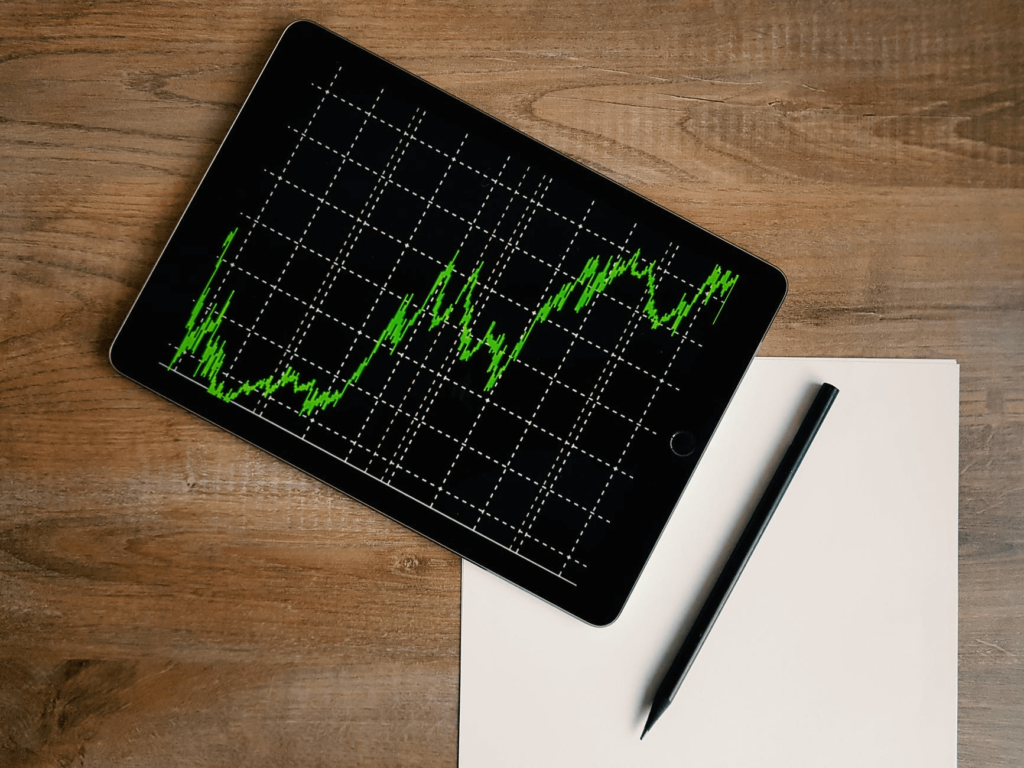 How does the New Pricing Look?

There’s no denying that the increased prices will affect business owners to a certain extent. To determine to what extent it will impact the commercial users, we need to take a comprehensive look at the new pricing. Here’s a list of products/ services with revised prices:

These price increases will apply globally, with some exceptions based on local market adjustments in some regions. However, the company clarifies that no changes to pricing for education and consumer products are in the offing.

The revised prices will greatly impact the company’s revenue. Microsoft will get an estimated $5 billion rise in its revenues post-price revision as per reports. The company has a solid ground in continuous innovations, keeping up with competitors and generating revenues for justifying price revisions. Though the overall capabilities of an Office 365 license may cost 15% more after 1st March 2022, it’s still worth the price.

To know more about the products and services of Microsoft 365, visit the website of 365Solutions. We are among the leading cloud solutions providers in the UK and Europe to aid your cloud migration process at fairly reasonable prices. For further details contact us at +44 20 3880 1220 or write to us at sales@365solutions.com.

Subscribe to our Newsletter for Latest Updates, Special Discounts, and much more. 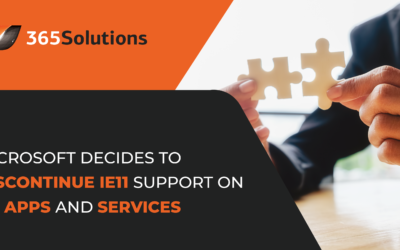 Microsoft Decides to Discontinues IE11 Support on its Apps and Services

Introduction An important announcement from the Microsoft company came as a bolt from the blue for the Internet... 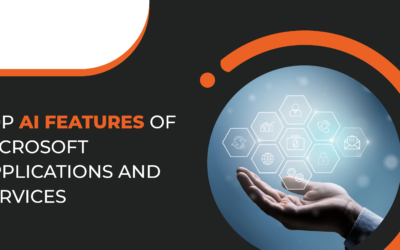 Introduction The Industrial Revolution that hit Europe and the United States between 1760-1820 was full of...

Microsoft Teams: An overview of security and compliance

A collaboration and communication tool, Microsoft Teams, is an inseparable part of remote and hybrid workers’ lives....