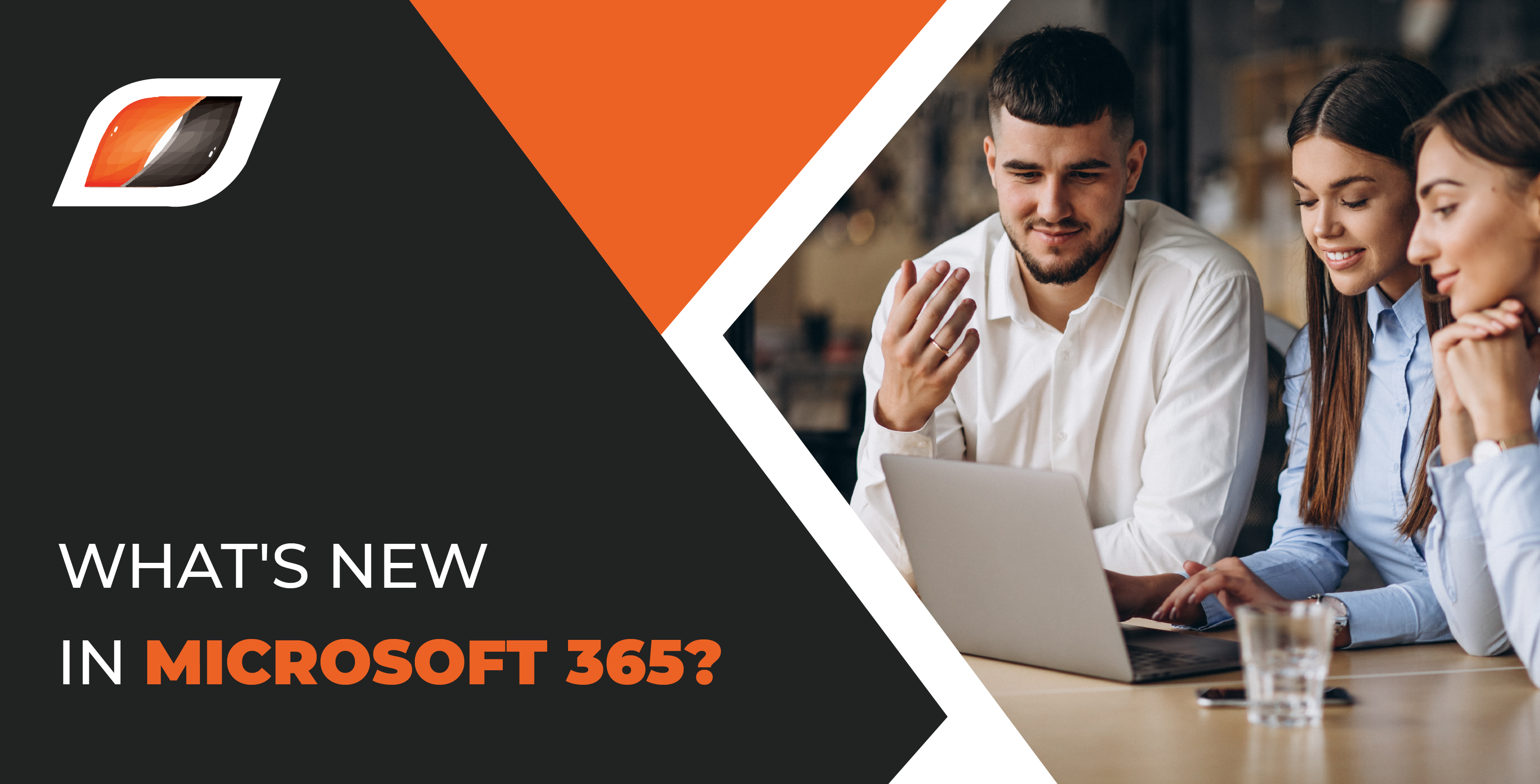 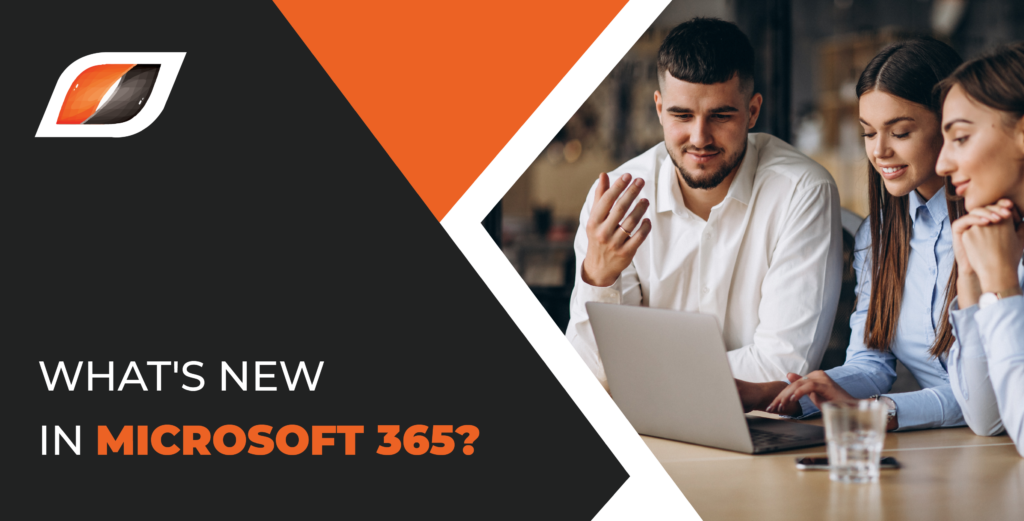 With over 145 million active users, Microsoft 365 is one of the most popular products by Microsoft. It is a bundle of subscription-based services offered by Microsoft, encompassing Office 365, Windows 10 and EMS (Enterprise Mobility & Security). It is one of the top cloud solutions in the market widely adopted in healthcare, finance, manufacturing and consulting services. At 82%, the financial services industry is the fourth largest industry to have adopted this suit.

In August 2021, Microsoft announced a price hike of some of its Office 365 and Microsoft 365 products. It’s the first price revision in a decade after the launch of Office 365 in 2011. Though the pricing remained stagnant in the last ten years, innovation didn’t. The company continues to add new features and capabilities to Microsoft Office products. 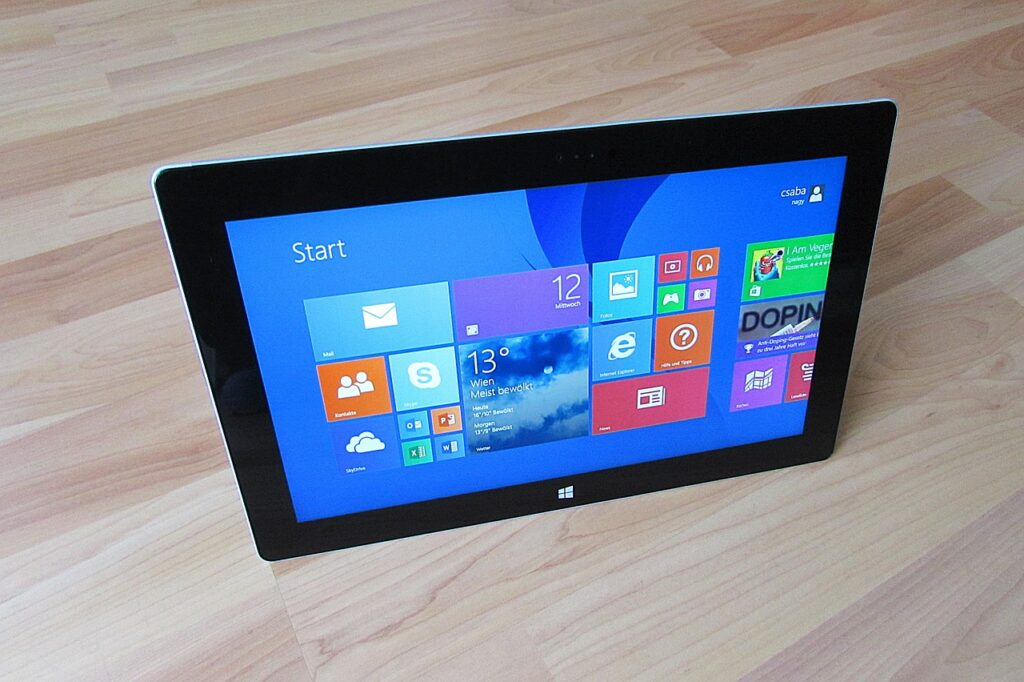 Microsoft launched Microsoft 365 in 2017. Between all these years, they have added umpteen new apps to the suites and introduced several new capabilities and features in three major areas:

Here is a list of all new features added to this Microsoft Office suit in August 2021.

On 2nd August 2021, Microsoft launched its latest cloud-based marvel Windows 365. It is a combination of a Remote Desktop connection and a virtual machine (VM). It allows organisations to create virtual machines on Microsoft’s servers without having to use much of their hardware resources. All they have to do is assign specific numbers of CPU, RAM and storage to it. These cloud PCs can be accessed from anywhere at any time.

A host of new features have been added to Microsoft Teams this August. Let’s check them out one by one:

Yammer comes with several new features like nested replies that preserve the context and delete parts of a thread while still retaining the context. It comes with deep linking so that clicking on a notification takes you to the exact message that triggered it. 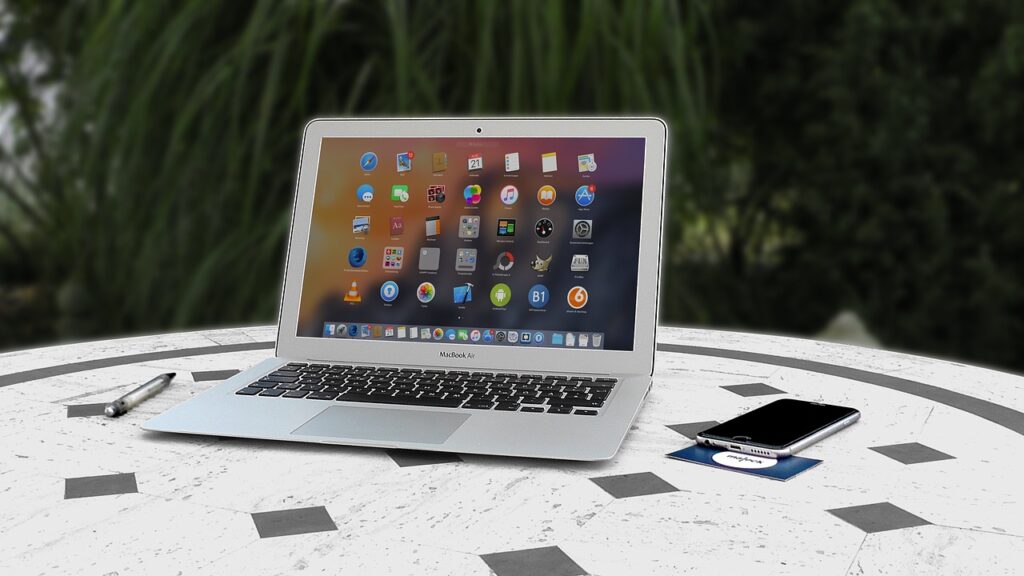 The new features added to Microsoft Outlook are equally interesting. Microsoft had introduced the ability to create speedy events, that is, events that start earlier or end later than the scheduled timings, to give some breather to the employees. The ability to create “speedy events” will now be extended to Outlook for Mac. For the web version, Microsoft has added message reminders so that if you miss a notification, it pops up again in some days. In addition, you can now pin a message to the top of the mailbox on Mac, mobile and web versions of Outlook.

Besides all these added features, some new features will also be available with Microsoft Planner and Visio on the web. The web version of Planner will now show suggested attachments when adding a file to a specific task. With the web version of Visio, you can draw shapes to any size that seems fit instead of adding it first and resizing later.

With the new and improved features added to Microsoft 365, working on the cloud will become even more efficient and productive. If you are planning to switch to this suit for your office operations, visit the website of 365Solutions. We are one of the leading cloud solutions providers in the UK and Europe. Feel free to reach us at +44 20 3880 1220 or write to us at sales@365solutions.com.

5 Key Benefits of Microsoft 365 for Every Business

Subscribe to our Newsletter for Latest Updates, Special Discounts, and much more.

Introduction Technology is growing by leaps and bounds and redefining our personal and professional lives with each...

Cloud Computing: A Brief History of How it all Started

Introduction The idea of network-based computing dates back to the 1960s. This means cloud computing has been around... 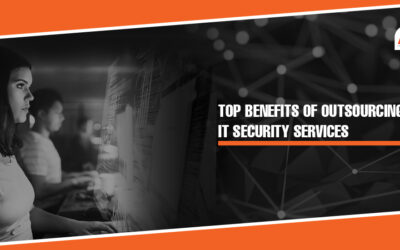